Celebrating his twentieth anniversary as a comedian living and performing in the UK, Reginald D Hunter sets out on a forty-date tour of the UK and Ireland in 2019 including a date for Vicar St, Dublin on Friday 28 June with his highly anticipated new show Facing the Beast.

Reginald’s searingly honest material has garnered him a popular fan base that spans the generations. His appearances on television have included Have I Got News For You, 8 Out Of 10 Cats Does Countdown and the hugely popular BBC2 series Reginald D Hunter’s Songs Of The South and its equally successful follow up Reginald D Hunter’s Songs Of The Border, both of which documented the growth of American popular song. 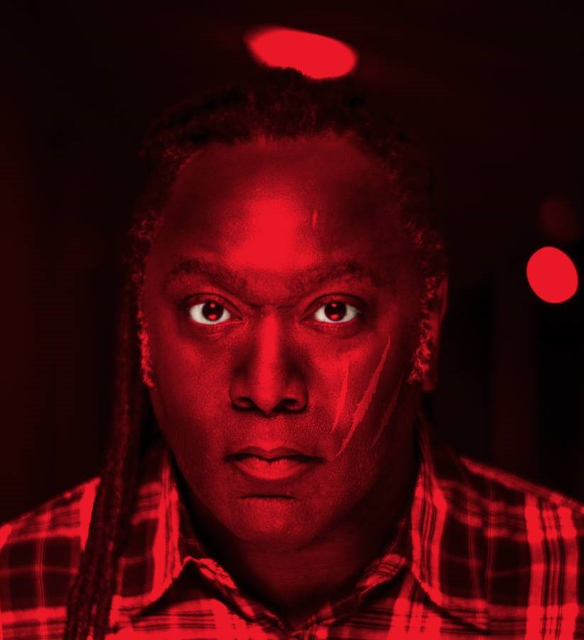