Due to demand, Daniel Sloss has announced he will return to Dublin’s Vicar St this October ahead of his show at the venue tonight.

Don’t miss Daniel Sloss: X’, the stunning live show from Scotland’s internationally acclaimed and award-winning star of two global smash-hit Netflix specials ‘DARK’ & ‘Jigsaw’ (190 countries and 26 languages). Currently making headlines around the world with his ground-breaking 10th solo show, Daniel has performed on ‘Conan’ a record eight times, sold out his shows across eleven consecutive Edinburgh Fringe seasons (the world's biggest arts festival where he’s been one of the biggest comedy ticket sellers for the past 9 years) and performed four solo off-Broadway seasons (including 30 New York performances in February of this year).

His smash-hit “Daniel Sloss: X” tour already spans 200+ shows across 30 countries with new dates selling out just as fast as they can be added and he has received rave reviews from around the world. This is an extraordinary, hilarious and ground-breaking show with strong adult themes and it is not to be missed. Book early.

'Hilarious... Devastatingly intelligent... Sloss is a festival highlight. See him!'  ★★★★★ (The Age, Australia) 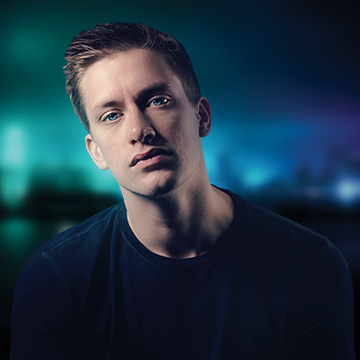