After Dream River, Bill's life went through some changes. Good changes - marriage and a kid - but afterwards, it was suddenly harder for him to find the place where the songs came, to make him and these new experiences over again into something to sing. His songs have always been elusive, landing lightly between character study and autobiography, as the singer-songwriter often does. This felt different, though. After 20 years of putting music first, he wasn't prepared to go away from it completely. Or perhaps, after all the time, the obvious needs to be made just a little more explicit?

First, it's a different kind of record. Bill's now writing from somewhere beyond his Eagle-Apocalypse-River headspace, and Shepherd In a Sheepskin Vest is very much its own beast. The songs are, by and large, shorter, and there are more of them. It took almost all of the previous three albums to add up to that many. Plus, twenty's a lot of songs! But again, it goes a lot deeper than that. 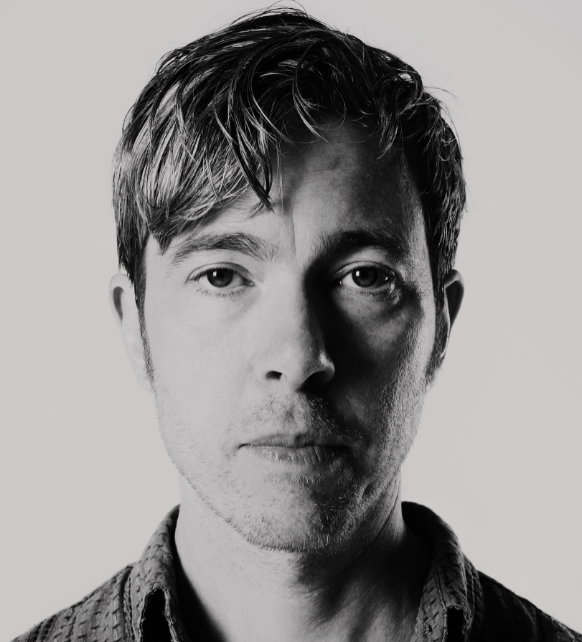