This is the first time Kate and long-time collaborator Dan Carey have worked with the legendary US producer Rick Rubin.  What has transpired is an incredible piece of work that takes the listener on a 45:02 minute journey of highs, lows and core bearing emotions.   The tracks comprise a narrative thread and are intended to be listened to in one sitting.

Since her emergence in 2011 the London-born artist has redefined what it means to be a wordsmith in the Modern Age. To date, she has published three poetry collections, one book-length poem, a novel, staged three plays, and released two solo studio albums—Everybody Down (shortlisted for the 2014 Mercury Prize), and Let Them Eat Chaos (shortlisted for the 2017 Mercury Prize). Along the way, she entranced audiences on The Tonight Show Starring Jimmy Fallon, NPR’s “Tiny Desk,” and more. Not to mention, she garnered widespread critical acclaim from The New York Times, The New Yorker, Forbes, and more, to name a few. 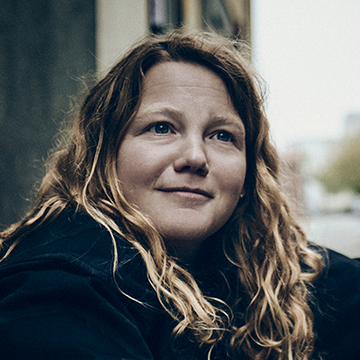