Today, Aiken Promotions proudly announces a second show for Mac De Marco live at Vicar Street, on 26th November 2019. This follows the news of his show on 25th November sold out.

This is the follow-up to 2017’s This Old Dog, which featured “the best romantic tunes the well-known romantic has ever penned” (Entertainment Weekly), Here Comes The Cowboy is the debut release on Mac’s Record Label.

As described by DeMarco, “This one is my cowboy record. Cowboy is a term of endearment to me, I use it often when referring to people in my life. Where I grew up there are many people that sincerely wear cowboy hats and do cowboy activities. These aren’t the people I’m referring to.” 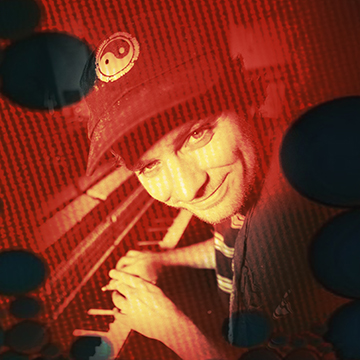