Due to huge demand, Aslan have announced a third Vicar St date as part of their Goodbye Charlie Moonhead tour this December.

ASLAN’S Album Goodbye Charlie Moonhead was released 25 years ago back in 1994. The band are touring the album throughout 2019 and are delighted to announce that in association with Aiken Promotions, ASLAN will return to Vicar St for three nights this December.

Songs such as RAINMAN, WHERES THE SUN, GAMES, SWEET TIME, GOODBYE CHARLIE MOONHEAD and of course CRAZY WORLD will be performed live on this tour. Don’t worry the band will also be playing crowd favourites THIS IS, TOO LATE FOR HALLELUJAH and more. 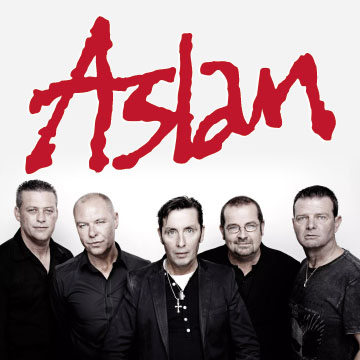