10cc have announced an extra Dublin date due to demand!

Tickets on sale Thursday, 30th January at 10AM

10cc have announced an extra Dublin date due to demand, on 31st May 2020 at Vicar Street, this follows the news of their show on 29th May is sold out.  Limited tickets remain for their shows in Ulster Hall, Belfast, 28th May and Cork Opera House, Cork, 30th May.

Tickets on sale Thursday 30th January at 10AM 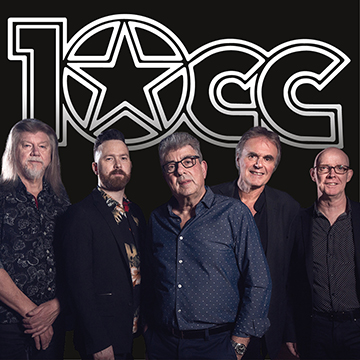