The River Holds Its Breath

St. Patrick’s Festival is delighted to present the inimitable Colm Mac Con Iomaire for a special performance with the Contempo Quartet and guests. This national Treasure will perform his hugely successful recent album ‘The River Holds Its Breath/Tost ar an Abhainn’ along with his older repertoire.

What’s the difference between ‘tunes’ and ‘music’? In Colm Mac Con Iomaire’s world ‘tunes’ represented the traditional Irish music of his father’s people while ‘music’ embodied the classical influences from his mother’s side. This duality is apparent in his solo work which, according to Tony Clayton-Lea ‘while rooted in traditional Irish music, spreads gracefully outwards from that source to embrace orchestral, classical and cinematic elements’.

Mac Con Iomaire’s career began while he was still at school when he started the trad band Kila with some school friends and later playing fiddle with the wildly popular Frames. Growing up in an Irish speaking household, he was given his first violin at age seven. His ‘was a musical home, one visited by musicians and singers…a place of naturally occurring opposites…Irish and English, rural and urban, classical and traditional, old and new’ as Nuala O’Connor’s bio informs us.

A long spell of gigging and busking on the streets of Dublin was followed by an opportunity to compose film scores for TG4 in the late nineties and his work in film and theatre allowed him to progress and mature as an orchestrator of his own compositions. His debut solo album ‘The Hare’s Corner/Cuinne an Ghiorra’ was an urgent plea for the “hare’s corner”, a still place where space and time are set aside for something beautiful for its own sake, followed by the critically acclaimed ‘And Now the Weather/Agus Anois an Aimsir’.

‘In a crowded field of outstanding Irish fiddle players and interpreters of traditional music Colm Mac Con Iomaire is unique. His voice is unmistakably his own and his music bears distinctive creative hallmarks which have as much to do with his personality and character as with his impressive technical mastery, musical authority and exquisitely expressive playing’.  (Nuala O’Connor)

The Contempo Quartet is currently Irelands National Television & Radio Broadcasters Quartet in Residence and is also the resident quartet on the West Coast of Ireland in the Galway Music Residency. Praised as a “fabulous foursome” (Irish Independent) and noted for performances which are “exceptional” (The Strad) and “full of imaginative daring” (The Irish Times), RTÉ ConTempo Quartet has forged a unique place in Irish musical life.

The Quartet is one of the most exciting and vibrant chamber ensembles performing today. The members studied together in Bucharest, formed a quartet in 1995 and were appointed Galway Music Residency’s Quartet in Residence in 2003 and RTÉ’s Quartet in Residence in May 2014. During its five seasons with RTÉ the Quartet has given almost 200 performances country-wide, including complete cycles of Beethoven and Bartók, with quartets by Haydn, Schubert, Schumann, Mendelssohn and Brahms well as premiering many RTÉ commissions and contemporary works by Irish composers such as Jane O’Leary, Deirdre McKay, Linda Buckley, Sebastian Adams, David Fennessy, David Coonan, Seán Clancy, Raymond Deane, Enda Bates, Andrew Hamilton and Ian Wilson.

They have played in venues world-wide including the Wigmore Hall, St Martin- in-the-Fields, Berliner Philharmonie, Carnegie Hall and the Vatican, collaborating with artists of the highest calibre. At the heart of every performance is the desire to communicate both the love of, and delight in the music, and the Quartet has gained many new fans with its fresh and enthusiastic approach to a wide variety of repertoire. 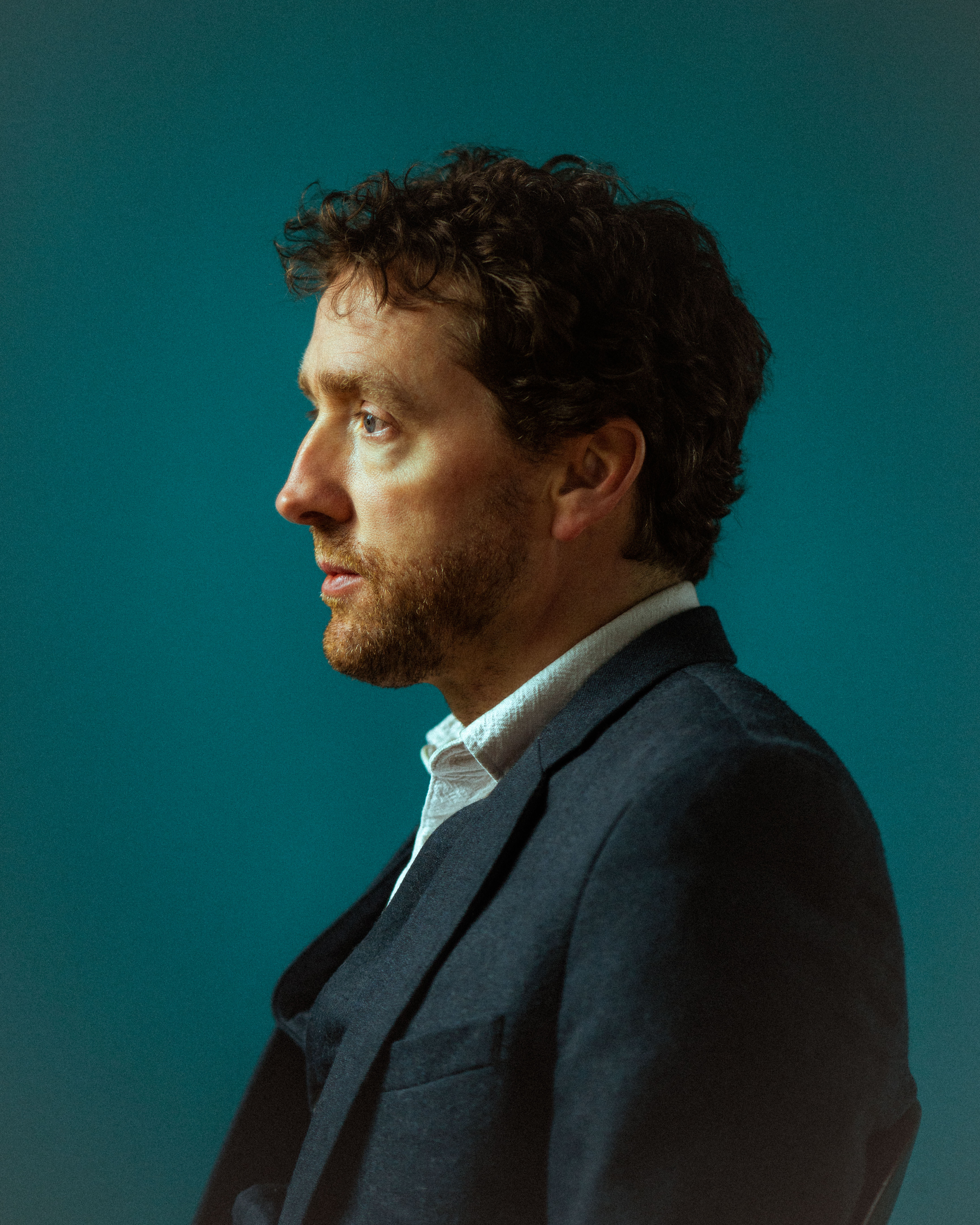