"From the musicianship to the vocal harmonies, these guys sound so like the Bee Gees it's scary!" - Brendan O'Carroll (BAFTA winning International Comedian star of ‘Mrs. Browns Boys’)

"This is an absolutely superb show. Highly recommended! The boys have the vocals down to a fine art." Johnny Logan (International Artist & 3 times Eurovision Winner)

You can't see the Bee Gees anymore, but you can see ‘Nights on Broadway’ and still experience a concert of the incredible music written by the brothers Gibb. Experience this special night live at Vicar Street, 13th March 2020.

Known also as ‘The Irish Bee Gees’, all the performers are from Ireland with the exception of their new UK Musical Director, JBlack. Having originated and sold out theatres in Ireland, the show is now touring in the UK.

‘Nights On Broadway’ presents a tribute to the Bee Gees through their catalogue of hits over 4 decades from the 60s to the 90s.  The full live band blend the classic hits, acoustic medleys and dance floor fillers which define the show.

This is a totally live concert experience which prides itself on musical, in particular vocal authenticity, while the accompanying costume changes compliment the show to give audiences a truly original feeling.

As well as their live theatre performances, the band have appeared on each of Ireland’s national television stations (RTE, TV3, TG4). Late in 2012 they joined forces with UK Musical Director JBlack who specialises in tribute show development ("The Stones", "JBlack sings Bob Dylan", “Real Diamond", "Garfunkel and Simon"). He has refined the music and the structure of the show to enhance the orchestration allowing the beauty of the three voices of principal characters to shine

Whether you favor the golden era of the 60s, the dance floor hits of the 70s, the comeback hits of the 80s & 90s or the string of hits they wrote for various artists along the way. 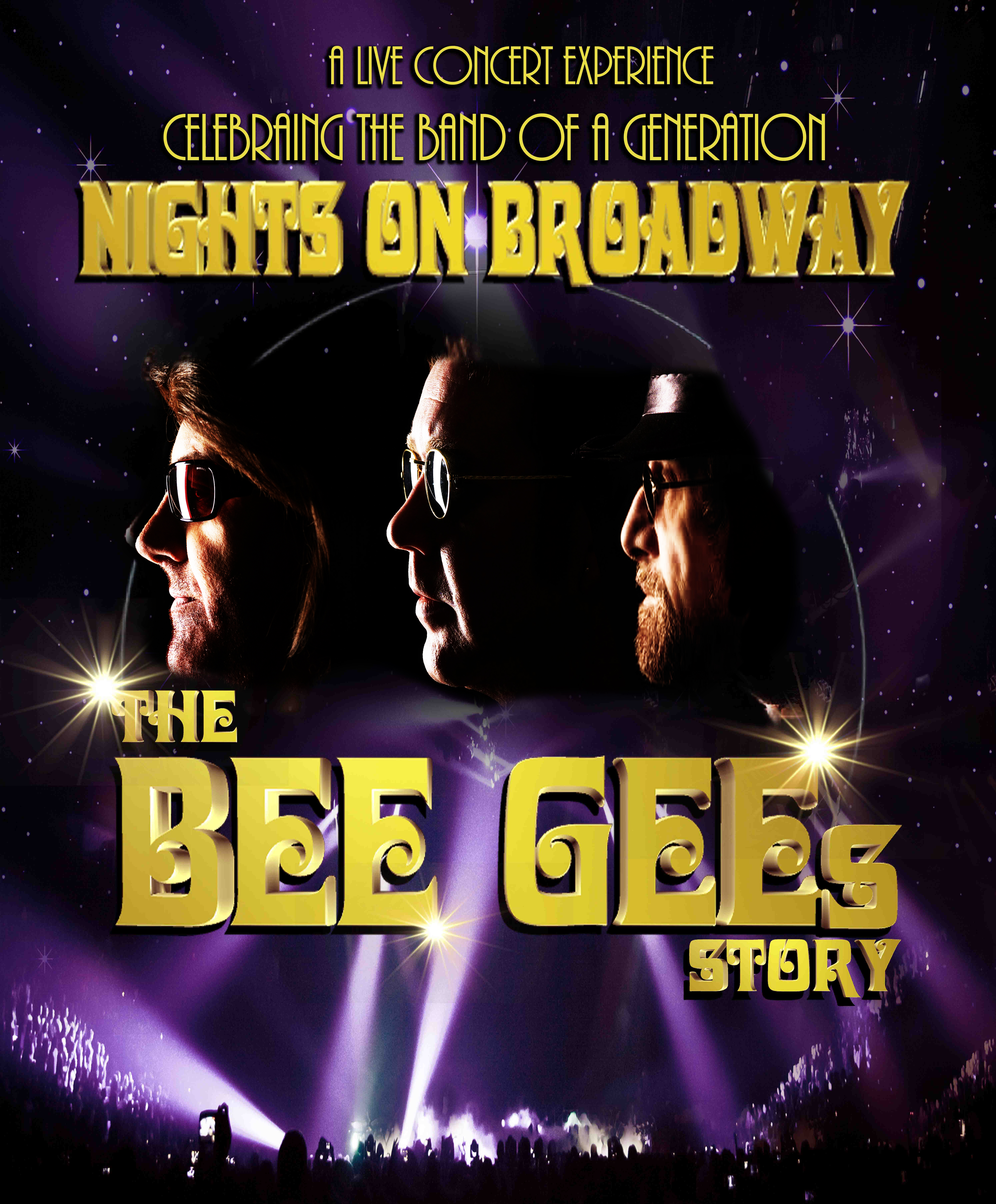