One of biggest stars in Brazil and an LGBTQ+ activist, Pabllo began gaining mainstream attention in early 2017, when she released her first album 'Vai Passar Mal' which included hits 'K.O.' and 'Corpo Sensual'. In 2018 Pabllo went further and collaborated with international artists such as Major Lazer and Charli XCX.

She has gone on to become the first Brazilian artist to have three songs in Spotify's Top 5 and in 2018, her second album 'Não Para Não' was the most streamed album in the first 24 hours, with more than 3 million plays. Get ready for her brand new show as we bring you her '111 Tour' fresh after the release of her current EP.

Pabllo Vittar has partnered with PLUS1 so that EUR1 from every ticket sold will go to a local organization working to support and empower the health and wellbeing of LGBTQ+ communities. www.plus1.org 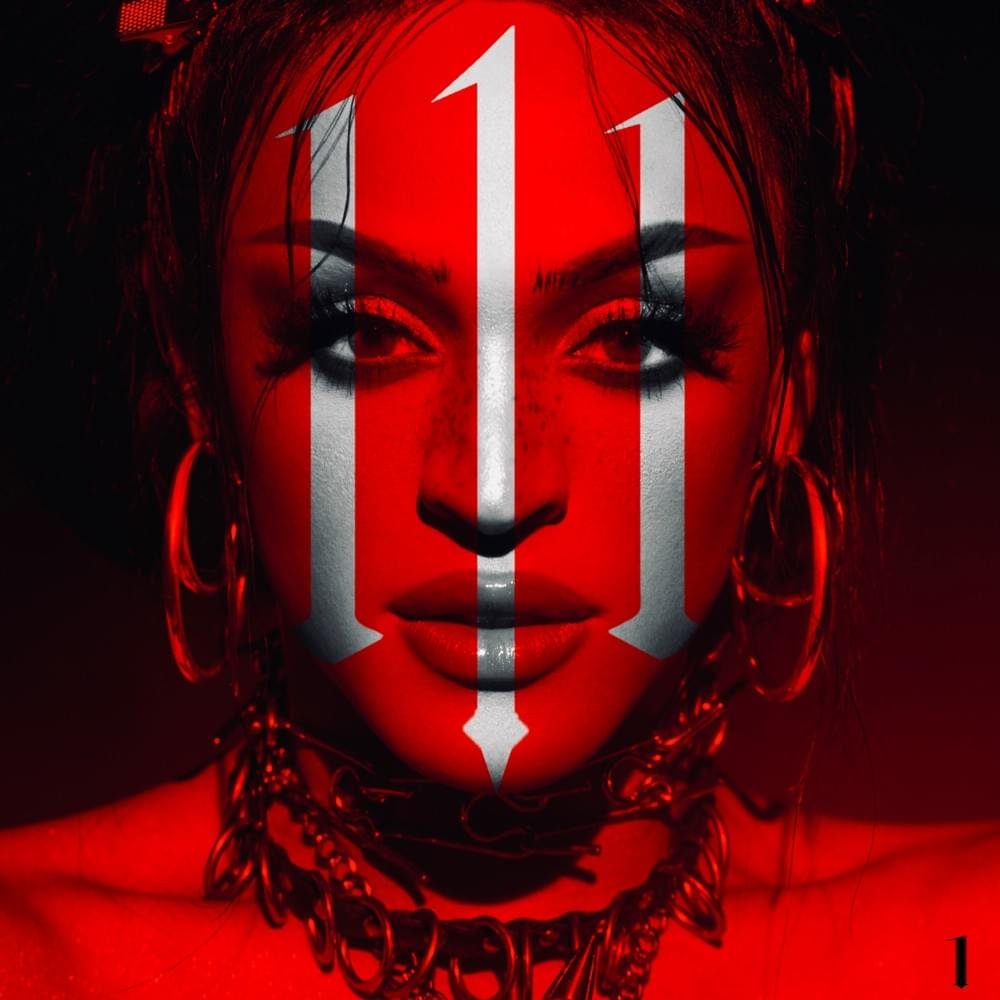