Tickets €30.00 on sale now from Ticketmaster

“The second landmark album this year from Big Thief is raw, tactile, and essential. The intimate songs zoom in on a band that feels, at this moment, totally invincible.” – 9.0 Pitchfork

“Excellent effort from, arguably, the indie band of the decade” – Hotpress

“A more earthbound follow-up to UFOF” – 4 stars, The Guardian

“Two Hands, is another near-perfect triumph” – The Line Of Best Fit

With raw power and intimacy, Two Hands folds itself gracefully into Big Thief’s impressive discography. This body of work grows deeper and more inspiring with each new album. 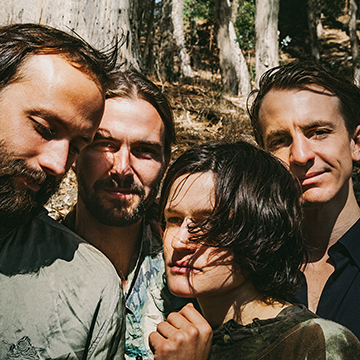