*** This show is being rescheduled, a new date will be announced asap” ***

Loudon Wainwright III’s show at Vicar St that is due to take place on Mon 20th Sept 2021 is in the process of being rescheduled to a new date in September 2022. We apologise for the delay and we hope to be in a position to announce the new date very soon. Refunds are available at the point of purchase.

The Wainwright, Roche, and McGarrigle families make up a musical nexus. Over the years they have shared many stages and sung on each other’s records.

Bringing their “All In A Family” tour to Vicar Street this October, they will perform their own songs as well as songwriters admired including Paul Simon, Bob Dylan Tom Petty, Stevie Nicks, and Baker Knight. 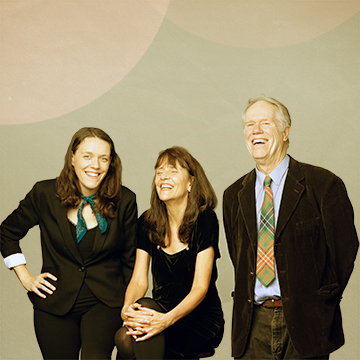