Tickets €36.00 available from Ticketmaster.ie from Wednesday, 30th June at 10am 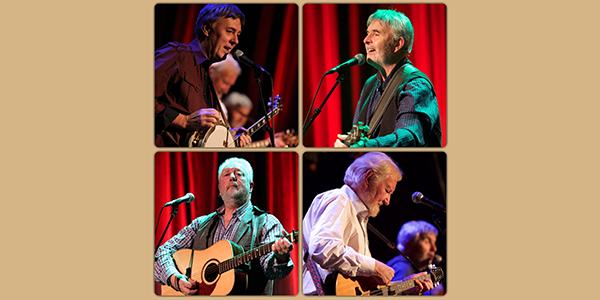 The Dublin Legends announce their very special Christmas show for Vicar Street, Tuesday 28th December 2021. Tickets are €X and will be available from Ticketmaster this Wednesday, 30th June at 10 am.

Following the sudden death of founding member Barney McKenna in 2012 and John Sheahans’ decision to retire it was agreed that The Dubliners, as a touring band, would come to an end and THE DUBLIN LEGENDS were born.

THE DUBLIN LEGENDS, Sean Cannon, Paul Watchorn, Gerry O’Connor & Shay Kavanagh, have over 100 years of performing experience between them and Sean was the lead singer with The Dubliners for over 30 of them! They will play all the classic songs and ballads known the world over; Whiskey in The Jar, Dirty Old Town, The Wild Rover, Seven Drunken Nights, The Rare Auld Times, Molly Malone, The Irish Rover, Black Velvet Band & many more.

Over the past eight years the band have continued on the legacy of The Dubliners by packing their bags and touring far and wide playing concerts to a whole new generation of Irish music fans.

From Seven Drunken Nights to Whiskey in The Jar. Make sure you join the boys for a very special Christmas Show at Dublin’s Vicar St on 28th December 2021.

Connect with The Dubliner Legends 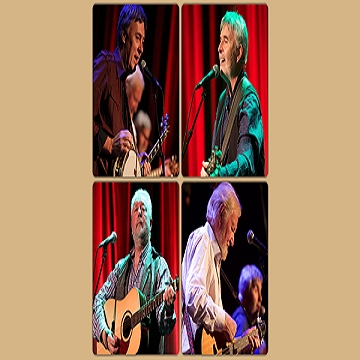