Tickets for Cork Opera House on sale this Friday at 10am

To coincide with its publication, comedian and podcast host Adam Buxton will talk about and read from his new book on a whistle stop tour of UK and Ireland. It will incorporate rambles on topics including parenthood, formative cultural influences of the 80s, confrontations on trains, wet dreams, boarding school trauma, The Adam & Joe Show, dead Dads and David Bowie. The evening will include both funny and serious moments and some questions will be answered, maybe even some VERY big ones. To be honest that’s unlikely, but it should be fun anyway. Adam Buxton is an actor and director who has appeared in films such as ‘Hot Fuzz’, ‘Stardust’ and ‘Son Of Rambow’ as well as a variety of TV shows in the UK.

He is the host of the Adam Buxton Podcast, generally agreed to be the best interview podcast in the world. Since 2007 he has hosted ‘BUG’, a bi monthly live show that combines music videos and comedy that became a TV series on Sky Atlantic in 2012. Along with lifelong friend Joe Cornish he also is one half of award winning TV, radio and podcast duo Adam & Joe who have worked together since 1995. 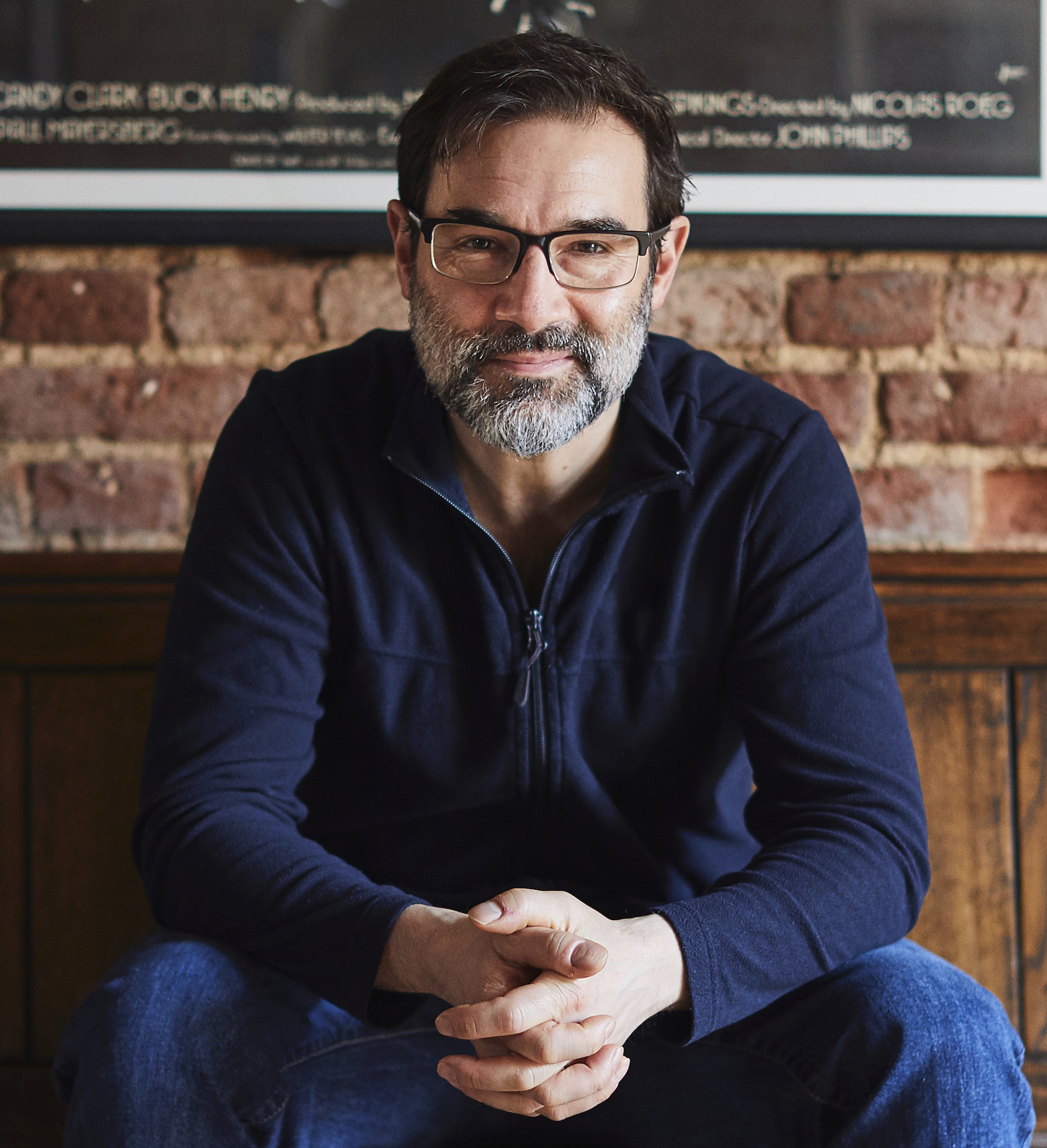