With two sold out solo shows taking place in September Glen Hansard is reconvening his band to return to Vicar Street in November. In contrast to the tripped-down solo shows, the full band experience is a big, bright and dense collage of brass and strings with a rock band core performed by some of the best musicians in the world. 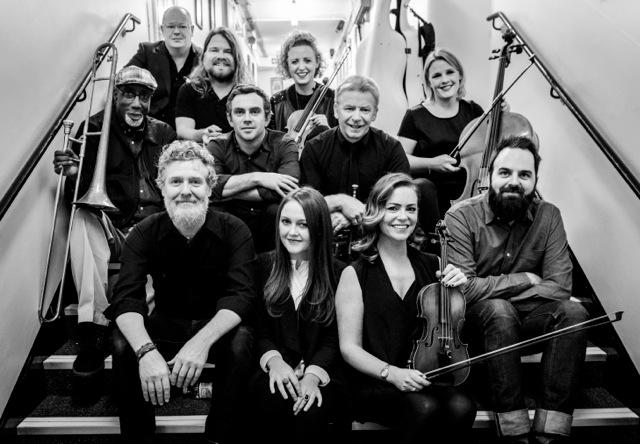