The Song They Play Every Night

Little Green Cars were still in their teens when they were spotted and signed to Glassnote and recorded their widely-acclaimed 2013 debut Absolute Zero with producer Markus Dravs. That album changed their lives, taking the five former school friends on tour everywhere from Europe and Australia to Russia and the States, which they criss-crossed six times in three years.

Now all in their early 20s, Little Green Cars are both a different band and the same five friends who met every Sunday aged 15 in singer Stevie Appleby’s garden shed to start writing songs. Those changes, their shared experiences and individual ups and downs are candidly documented in Ephemera, a gorgeous, grown-up album about, well, growing up.

Two deaths, relationship break-ups and their over two years’ worth of touring are among the key events that inform Ephemera’s richly-textured, harmony-soaked rock songs. While the impact of those events will change over time, the intense emotions they evoked live on in the music.

All the time the band were on tour, they were writing new songs, some of which they honed live. All the time they were changing, as were family and friends back home, whose lives they could sometimes no longer relate to. Stevie and Faye O’Rourke – the band’s principal songwriters and interchanging lead vocalists – watched their love lives fall apart. All five questioned who they used to be and who they had become, not least guitarist Adam O’Regan, whose father passed away.

“It’s a transitional album,” says Stevie. “Lyrically, it’s all about change – the end of some eras, new beginnings, learning from the past and looking to the future. Ephemera means things that are important to you, but only for a short time. That could apply to music or relationships or even a particular day.

All five members of the band – completed by Donagh Seaver O’Leary on bass and Dylan Lynch on drums - contribute to the music and harmonise. Having written on the road, the quintet returned to Dublin in 2014 to make demos. By the end of the year, they were ready to record their first batch of songs. Keen to co-produce, they sought a trusted collaborator. Enter Rob Kirwan, at whose treasure trove Dublin studio the band experimented with sounds, adding electronics, mastering reverb, bringing in a cellist and learning to play the toy-like Omnichord.

A dozen exquisitely-crafted, exceptionally-sung, sumptuously-produced songs shimmer with the myriad of emotions the band has been through - restlessness, regret, love, heartbreak, hope and acceptance among them.

The tracklisting for Ephemera runs as follows: The Song They Play Every Night; You vs Me; Easier Day; The Garden of Death; Brother; Clare De Lune; Ok Ok Ok; The Party; I Don’t Even Know Who; Good Women Do; Winds Of Peace; The Factory. 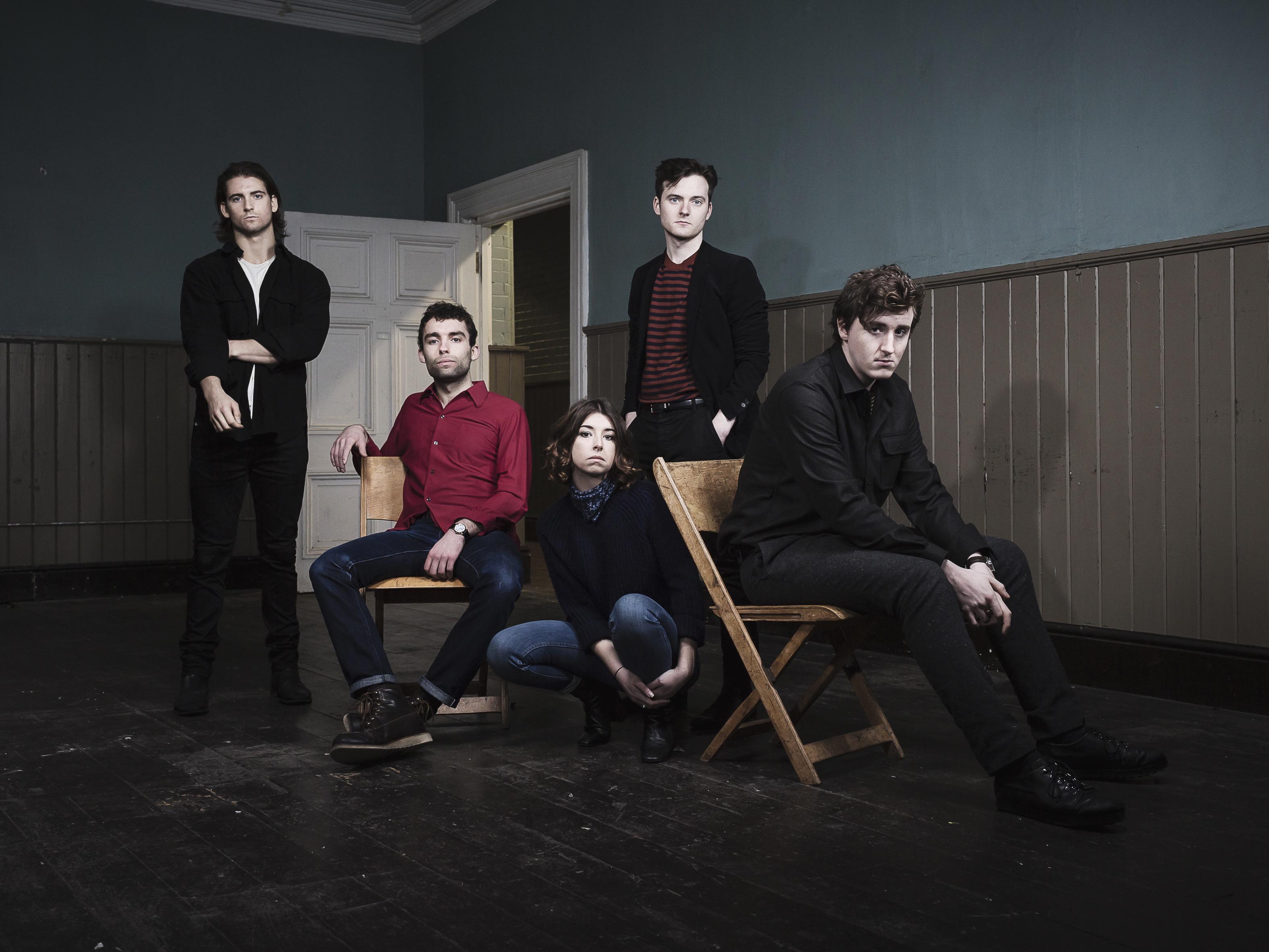