Tickets priced €47 are on sale now through www.ticketmaster.ie & outlets nationwide

For fifty years, Al Stewart has been writing and singing songs. For this show he will be playing acoustic versions from his musical back pages going all the way back to the bedsit with “Bedsitter Images”. He will be accompanied by his long-time collaborator Dave Nachmanoff and joined by Guitarist Tim Renwick.

Stewart came to stardom as part of the legendary British folk revival in the sixties and seventies, and developed his own unique style of combining folk-rock songs with delicately woven tales of the great characters and events from history.

Al Stewart released nineteen studio albums between “Bedsitter Images” in 1967 and “Sparks of Ancient Light” in 2008, and continues to tour extensively around the US and Europe. His most recent release in 2009, “Uncorked” with long-time collaborator Dave Nachmanoff, contains unplugged versions of his eclectic catalogue.

He is perhaps best known for his hit “Year of the Cat” from the platinum album of the same name and the platinum follow-up album “Time Passages”. But his career spans four decades as a key figure in British music. He played at the first ever Glastonbury Festival in 1970, worked with Yoko Ono pre-Lennon and shared a London apartment with a young Paul Simon. 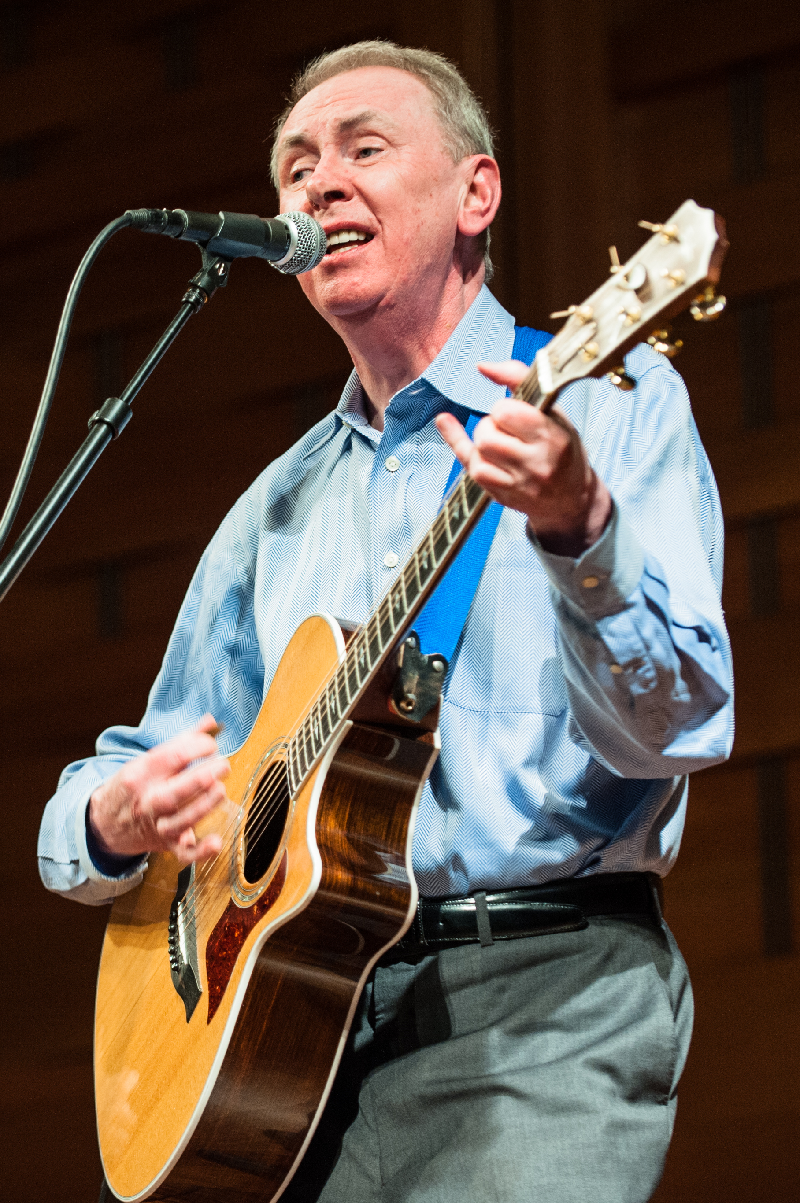