(Performing themes from his classic films and new compositions)

Carpenter's movies include The Fog, They Live, Escape From New York, Assault on Precinct 13, Christine and of course Halloween, a movie that changed the course of the horror genre forever .  In 2014 he released "Lost Themes" on Sacred Bones, which he followed up with "Lost Themes II" in April of this year. Both are available from http://www.sacredbonesrecords.com/

For this event he will be performing  themes from his classic films and new compositions. 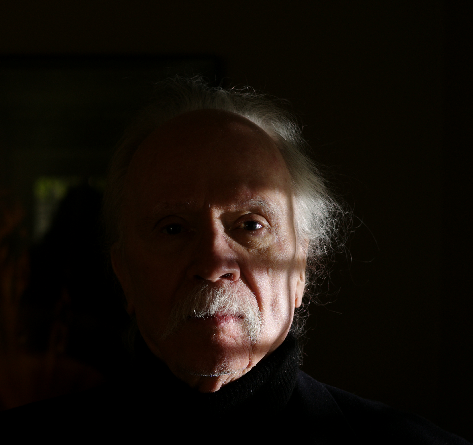