In aid of Pieta House

Dublin four-piece Girl Band are pleased to announce a headline show for Vicar St on 17th February next year.  Proceeds will go to Pieta House, a non-profit suicide and self-harm crisis centre.  Girl Band today announced very special guests who will be joining them on the night;

‘’Really excited to announce that Rusangano Family and Lynched will be supporting us in Vicar Street in Feb for our gig for Pieta House. These are easily two of our favourite acts from Ireland at the moment so we're delighted to have them on board for the night. We also have the side bar until late and have some special guests DJing. We have Aisling O Riordan (SHB), Geoff Travis (Rough Trade Records), and James Vincent McMorrow. This will be a very special night"

Pieta House offers free counselling to people who are feeling suicidal, people who are engaging in self-harm and those bereaved by suicide. It has 18 centres across Ireland and operates the free 24/7 suicide helpline 1800 247 247

Suicide and mental health awareness is one of the biggest and most overlooked social problems in Ireland, and even though there is headway being made on the issue in terms of awareness and openness on the issue, one of the biggest problems facing someone in the depths of mental health problems is access to a free counselling service. Services such as Pieta can have a huge impact for people in helping them cope with these problems and in turn can save lives. Unfortunately, they are also massively underfunded by our government; Pieta alone receives 86% of its funding from public donation.

We're very happy to be organising this event as mental health is an issue that is very close to the four of us as a band. We hope this can help raise both much needed cash and awareness for the cause.

Hope to see you there,

“Greatness, grit, gravity and gleeful - Girl Band’s debut album is all of these and more" – 5/5 Irish Times

“It's hard to overstate how heart-stopping it is to see these four guys from Dublin play live, but I'll say they make it sound like the whole world is going to literally explode in a massive, interstellar ball of fire. It's the end of everything and they're both indifferent and full of rage.” NPR

“A live performance of Ireland’s finest noise-punk quartet Girl Band is a race to see which of the group’s members can play their instrument to death first.” - SPIN 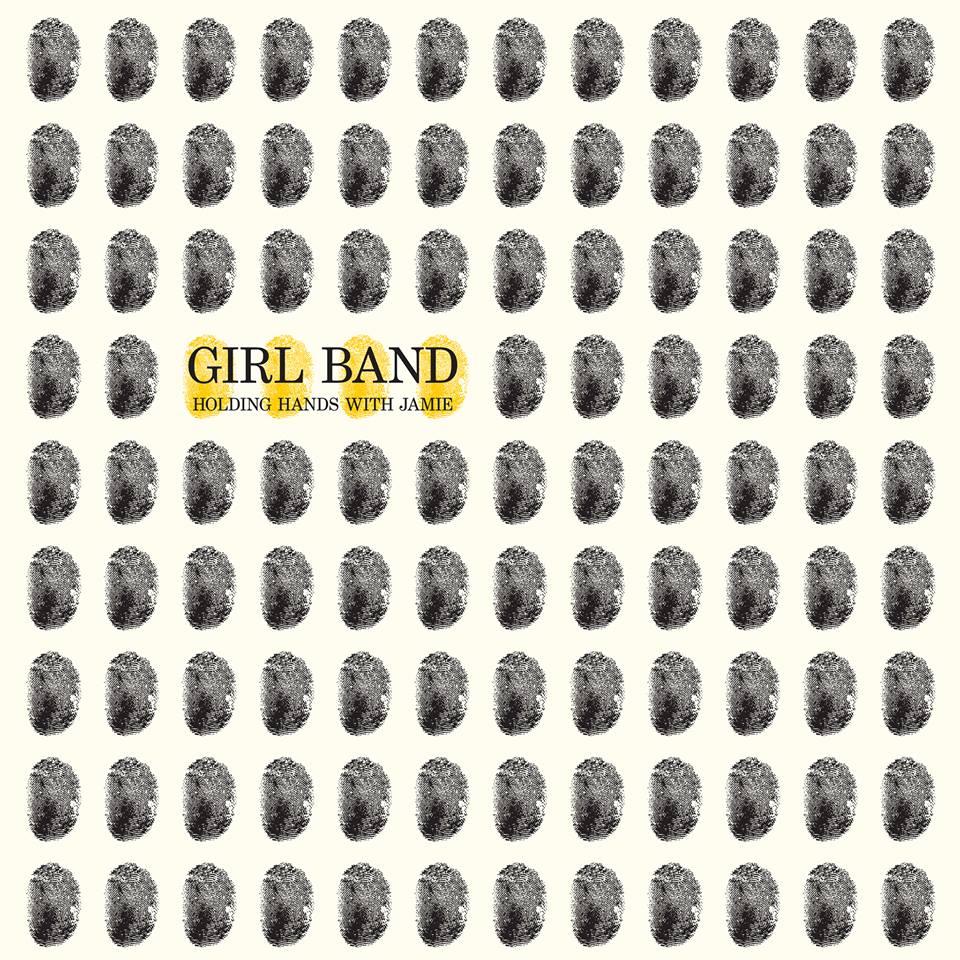