Fred Cooke has rapidly become a unique stand-up delivering a style of comedy that simply cannot be imitated.

He made his debut on English television with the second series of the BBC Show  “Vexed”.

Fred has already contributed to a variety of successful Irish TV shows, both as a writer and performer, including RTE’s The Fear, Republic of Telly, The Savage Eye,The Cafe (as The Crazy Chef), Watch Your Language (The Mad Professor), The Modest Adventures of David O’Doherty, and The Liffey Laughs.

He has also regularly been the warm-up act for many different television chat shows including The Late Late Show, The Podge and Rodge Show, The Republic of Telly, The Craig Doyle Show.

He is also involved with the writing and production of the musical sell-out comedy: City West Side Story.

“I love Fred, he has the real spirit of the Clown in him” Tommy Tiernan

“Fred Cooke is ready to step into the premier league of Irish funnymen.” Hot Press.

“comedy genius; he has so much energy that he could power a small village in the west of Kerry” The Laughter Lounge 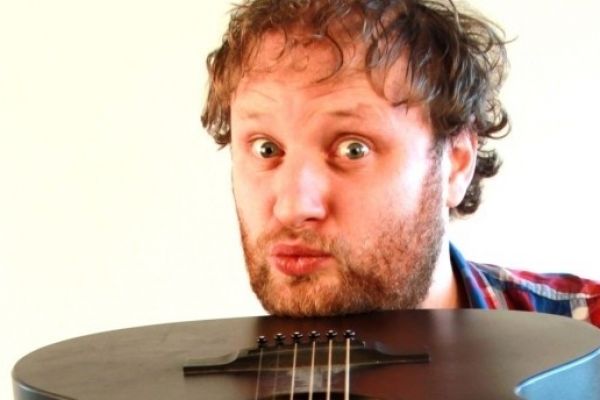