After thirty years touring the world with his brothers, introducing new audiences to the band’s music, Finbar embarked on a solo career to pursue a new life as a singer, writer and producer. 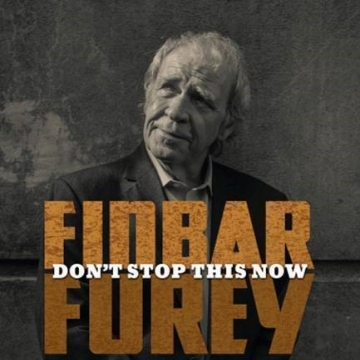