Following her incredible sold-out show last year, Nina Conti has announced she will return to Vicar St this November.

Nina Conti is back on the road by popular demand with her sell-out 2015 show ‘In Your Face’. Strap into the mask as Nina, Monkey and a bag of tricks improvise their way through an adventure of hilarious witchery. No two shows are ever the same!

She’s won a British Comedy Award, stormed Live at the Apollo, Russell Howard’s Good News, Sunday Night at the Palladium, and made a BAFTA nominated film - all without moving her lips. Expect the unexpected…

Tickets priced €28 (including booking fee) go on sale this Friday 11th March at 9am through www.ticketmaster.ie & usual outlets nationwide. 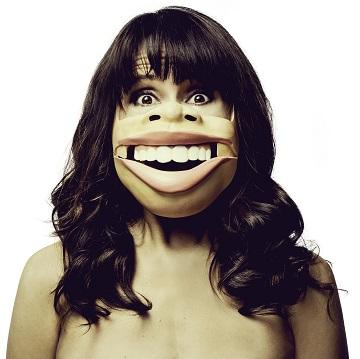