As per Government Directive all events both indoor and outdoor, due to take place up to and including 13th September 2020 will not take place.

Bagatelle have shared stages with artists such as Bob Marley, Don McLean, Jose Feliciano and many, many more. They have had albums produced by Phil Coulter and the late Gus Dudgeon, who produced for David Bowie and Elton John. They also appeared on the "Self Aid" concert in the mid-1980s with U2 and Van Morrison. 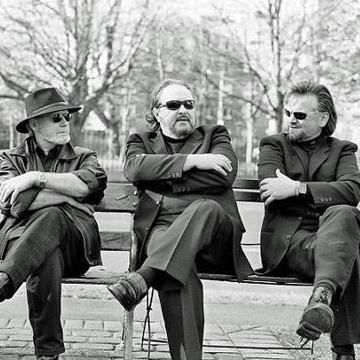