Jason Manford was born May 26 1981 in Salford, Lancashire. He is an English writer, comedian, actor, radio and television presenter of Irish descent. He began his career in 1999, while working at the Buzz Comedy Club upstairs at the Southern Hotel in Chorlton, Manchester. Jason was collecting glasses when a performer didn’t arrive for an evening set, Jason, who was 17 at the time stepped in to fill the gap, an event which marked the beginning of his comedy career. Six gigs later he was crowned The City Life North West Comedian of the Year.

Jason supports Manchester City FC and has a season ticket with his Dad and three brothers. He cites Billy Connolly as the first comedian he saw when he was 9 years old, and as the very first inspiration for him to become a comedian. He has a love for family friendly entertainers like Eric Morecambe, Tommy Cooper and Les Dawson. Later on comics like Jasper Carrott and Dave Allen influenced Jason, but it wasn’t until he saw Peter Kay he decided to have a go himself.

After winning several smaller awards, Jason was nominated for the Perrier Award in Edinburgh in 2005 for his show ‘Urban Legends’, a stand up show about those stories that always seem to happen to a friend of a friend. Jason did the comedy clubs of the UK, including the Comedy Store and Jongleurs and did many gigs abroad as far a field as Dubai, Abu Dhabi, Singapore and China.His first major television appearance was when he was a guest on the Channel 4 panel show, 8 out of 10 cats, presented by Jimmy Carr, he was on Dave Spikey’s team alongside Piers Morgan, and would later go on to replace Dave Spikey as Team Captain in 2007 and continued in the role until 2011.

Since then, Jason has presented Sky Three’s ‘Premier League Allstars Extra Time’, Channel 4’s ‘Tonightly’, performed at the Royal Variety Performance, on ‘Channel 4’s Comedy Gala’, ITV1’s ‘The Comedy Annual 2010’, BBC1’s ‘Would I Lie to You’, become a regular on ITV1’s ‘Odd One In’ with Peter Andre and given his voice to BBC1’s highly acclaimed ‘Walk on the Wild Side’.

2011 has seen Jason host his own comedy variety show ‘Comedy Rocks’ on ITV1, win ‘Born to Shine’ with his amazing operatic skills, host comedy talent show ‘Show Me The Funny’ and host an episode of BBC1’s ‘Live at the Apollo’ to name but a few TV projects and his highly anticipated autobiography ‘Brung Up Proper’ was published in September 2011.

Jason began hosting a radio breakfast show on XFM Manchester from January 5th 2007 and which lasted until May 15, 2008. In 2009 he hosted ‘Jason Manford and Friends’ on BBC Radio 2, which brought the best comedians from over 750 acts at that years Edinburgh Fringe to Radio 2 listeners. 2011 has seen Jason cover Danny Baker’s 5Live show on the August bank holiday weekend, with sidekick and friend Justin Moorhouse.

His third DVD, ‘First World Problems’ as well as autobiography ‘Brung Up Proper’ are out now.

Jason is available for corporate hire, and has worked for many large UK companies, entertaining as well as hosting award ceremonies, for more information get in touch on the contacts page. 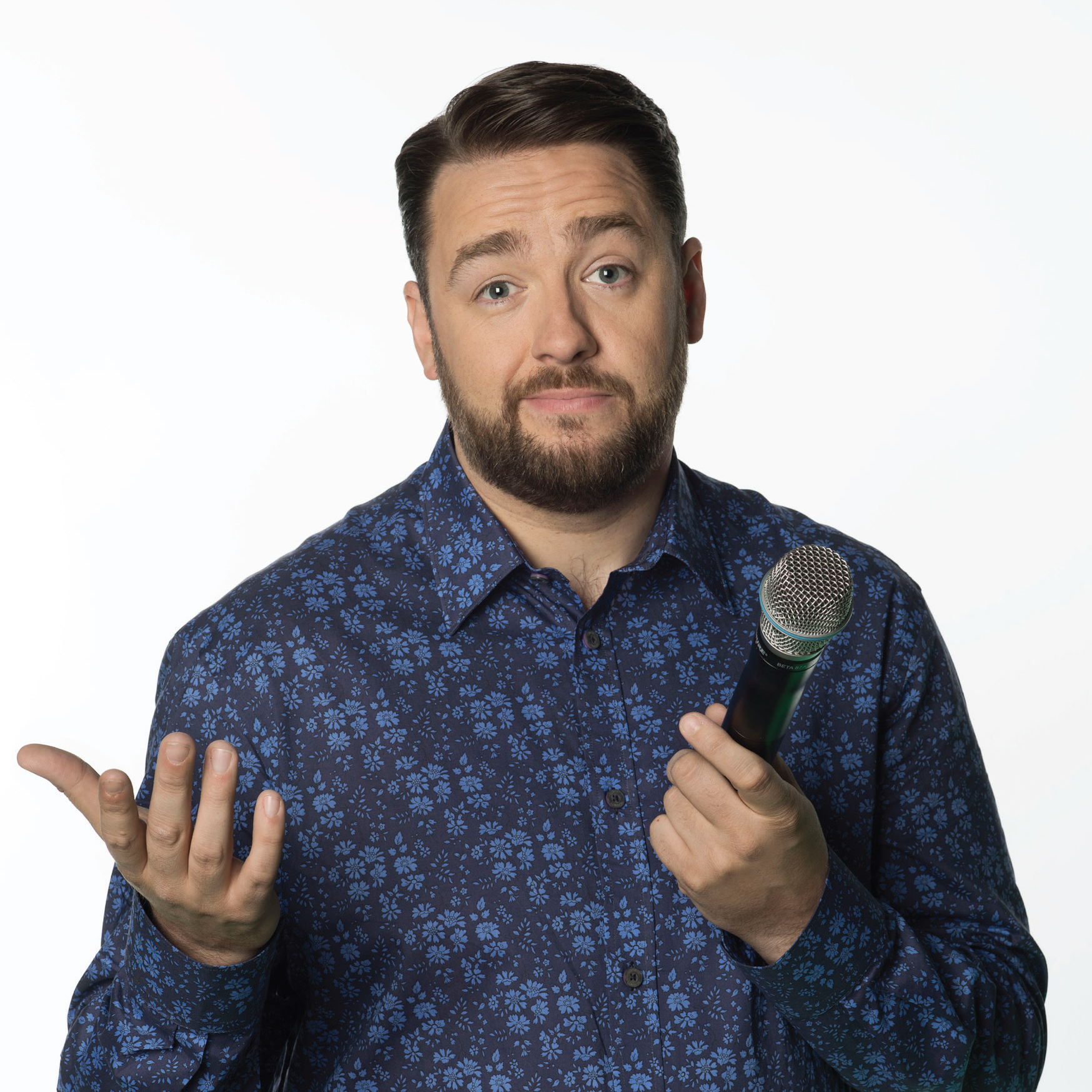