"How refreshing and inspiring it is to encounter an artist whose achievements match his ambitions."  - The Washington Post

To mark the 15th anniversary of Josh Ritter’s very first show at Dublin’s Vicar St, Josh will return to the venue for two special shows this December.  In addition, Josh Ritter & The Royal City Band will also perform at Dolans Limerick on 10 December and Cork Opera House on 11 December.

Josh Ritter's acclaimed 20-year career as a songwriter and musician reaches new heights with the release of his ninth full-length album, Gathering.  Along with his loyal bandmates, the Royal City Band, Josh returned to the studio with more songs than he'd ever had before at one time.  Re-engergized after a recent collaboration with legendary musician Bob Weir (who contributes vocals and guitar to a song on Gathering) and -- at the same time -- tired of living in the shadow of his earlier self, Josh felt charged with exploring the possibility of cutting himself loose from his own and others' expectations. In his words, "I began with an exciting sense of dissatisfaction, and what emerged, as I began to find my voice, was a record full of storms."

TICKETS GO ON SALE THIS FRIDAY 21 JULY AT 9AM!

Tickets priced €36 go on sale Friday 21 July at 9am through www.ticketmaster.ie & usual outlets nationwide. A ticket bundle for both Dublin shows priced €59.65 will also be available to purchase. 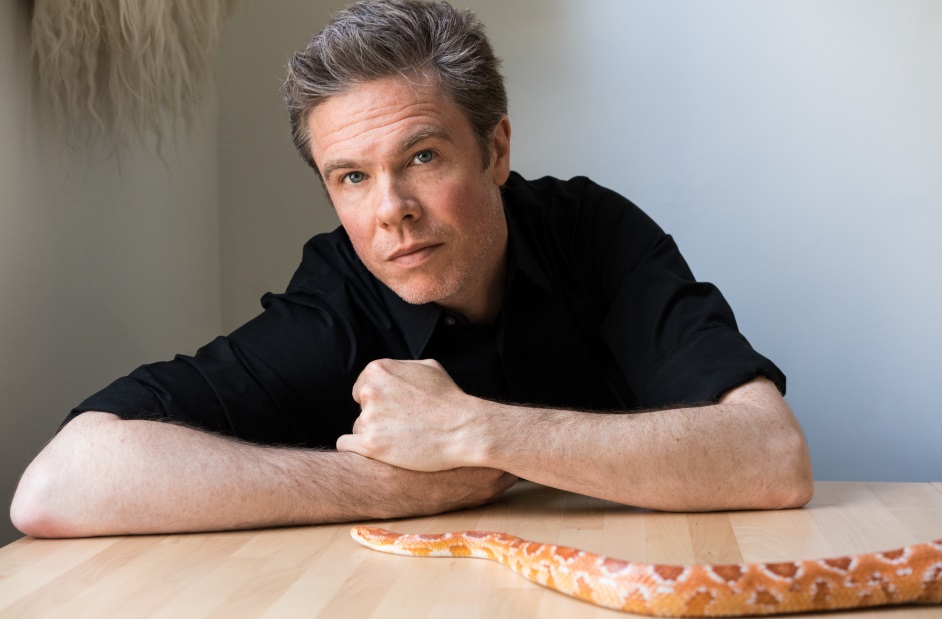