After thirty years touring the world with his brothers, introducing new audiences to the band’s music, Finbar embarked on a solo career to pursue a new life as a singer, writer and producer.

Fans can expect to be treated to Finbar’s rare talents as he brings pure Irish music and humour to the stage. At the age of 71, this supreme musician is not for slowing down – on the upcoming tour Finbar commented: “Too late to stop now!”

‘Finbar Furey is not just a superb musician. He is a wonderful singer, a songwriter of genuine originality, and a marvellous interpreter.” “...this is excellent stuff from a genuine legend of Irish music”.  (Hot Press Magazine) 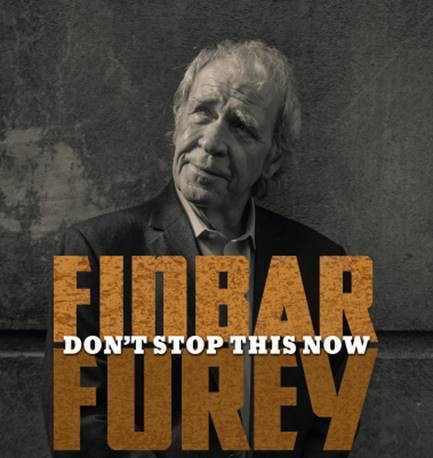