The New LP, Remind Me Tomorrow, Out 18th January On Jagjaguwar

Sharon Van Etten is thrilled to announce details of a 33-date world tour for 2019 in support of her forthcoming new album, Remind Me Tomorrow.

Van Etten returned earlier this month with the announcement of her fifth full-length album and her first in over four years, Remind Me Tomorrow, out 18th January 2019 on Jagjaguwar, and the new single, “Comeback Kid.”

Written while pregnant, going to school for psychology, and after taking The OA audition, Remind Me Tomorrow was written in stolen time: in scraps of hours wedged between myriad endeavors — Van Etten guest-starred in The OA, and brought her music onstage in David Lynch’s revival of Twin Peaks. Off-screen, she wrote her first score for Katherine Dieckmann’s movie Strange Weather and the closing title song for Tig Notaro’s show, Tig. The breadth of her passions (musical, emotional, otherwise), of new careers and projects and lifelong roles, have inflected this album with a wise sense of a warped-time perspective. It reckons with the life that gets lived when you put off the small and inevitable maintenance in favor of something more present.

Remind Me Tomorrow follows Are We There, a top 10 critically praised album of 2014. Working alongside producer John Congleton, the resulting songs are as resonating as ever, the themes are still an honest and subtle approach to love and longing, but Congleton has plucked out new idiosyncrasies from Van Etten’s sound. He helped flip the signature Van Etten ratio, making the album more energetic-upbeat than minimal-meditative. 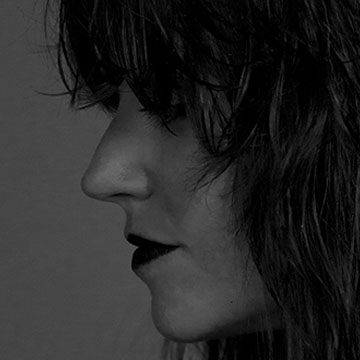