Due to the success of the sell-out gigs in Vicar Street, it has just been announced that Country Roads will return in 2019 with more fantastic live shows!

Promoters have confirmed that next year’s concerts will take place in Vicar Street on November 11th & 12th. With a line-up yet to be announced, fans can get tickets for these massive shows from outlets nationwide from Monday November 26th November.

Following the triumphant launch of Country Roads, first as a chart-topping album and now as a live experience, the ambitious musical collaboration will continue to grow in 2019. The Country Roads Vol. 1 album was released this month and has landed in the Top 10 of the official album charts, it features performances from country legends such as Big Tom, Daniel O' Donnell, Nathan Carter plus many more of Ireland’s brightest country stars.

Now, against the backdrop of its incredible inaugural year, Country Roads is set to return to the capital in 2019. Tickets will sell out fast so early booking is advised.

Country Roads Vol 1, the album is out now! 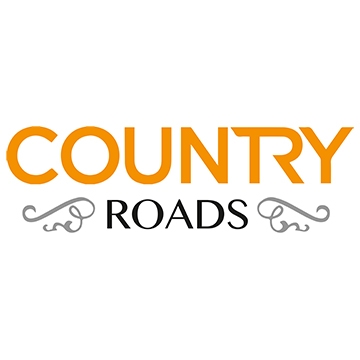