Due to popular demand, Russell Howard has today announced two extra dates at Vicar St on 9 & 10 September with his stand-up world tour Respite.

Hot on the heels of his critically-acclaimed hit Sky One show The Russell Howard Hour, and his global smash Netflix special Recalibrate, Russell is back on stage where he belongs, making sense of a world that’s spinning out of control.

“world domination is looming… he has grown darker, angrier and more satirical on stage. His sets deal with everything from foreign policy to his fear of death, and he rages as much as he teases.” The Sunday Times 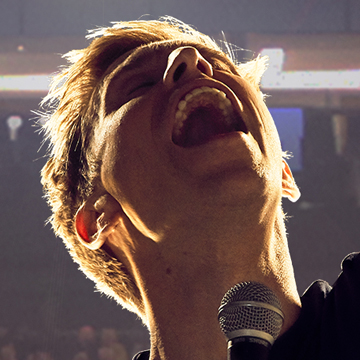