Boyce Avenue are a Florida-based band whose name is a combination of two streets they grew up on in Sarasota. The band is popular for its strong acoustic roots and consists of the three brothers Alejandro (lead vocals, guitar, piano), Fabian (guitar, vocals), and Daniel (bass, percussion, vocals).

The band was formed in 2004 and in 2007 they began posting their videos on YouTube to great success. To date, they have over 4.3 Billion YouTube views and over 12 Million subscribers, making their channel one of the most popular in the world. 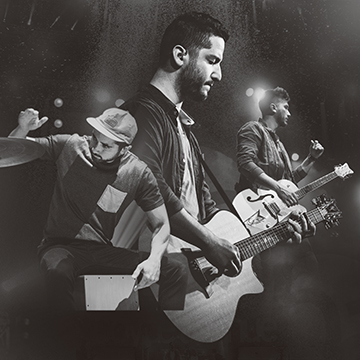