Multi-platinum selling singer-songwriter Dean Lewis will release his debut album early this year. He celebrates his latest single “7 Minutes”. Building from a simple acoustic refrain into a surprisingly upbeat anthem, ‘7 Minutes’ was conceived in a London taxi after a disagreement with a girl. “The song is about meeting someone,” Dean says, “making memories and then feeling regret.” 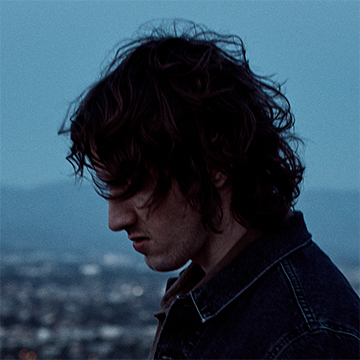