BURNA BOY's “warm, earthy tones applied to menacing trap rap and exuberant Afro-pop create a sound that, even in its darkest moments, sounds like bottled joy.” (The New Yorker)

Born Damini Ogulu in Port Harcourt, Nigeria, he burst into the public consciousness in 2012 at the tender age of 21 with “Like to Party,” the lead single from his first full-length album L.I.F.E. (an acronym for Leaving an Impact for Eternity), released the following year on Aristokrat Records. He launched his own label, Spaceship Entertainment, and released his follow up On a Spaceship in 2015. 2018’s Outside put him on another level, debuting at #3 on the Billboard reggae charts and with the single “Ye” making many year’s end best-of lists in Nigeria. Coming off Coachella this year, he’s on the brink of international stardom 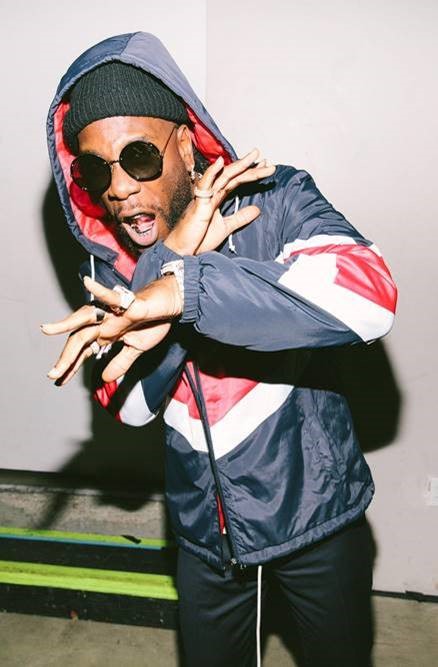