Damien Dempsey brought the house down with an unforgettable performance to a packed audience at Iveagh Gardens during the summer. It was announced that Damien will return to play Dublin’s Vicar Street for three nights this December - Friday 20, Saturday 21 and Sunday 22 December.

Damien Dempsey’s importance as a singer and songwriter of great passion, conviction and beauty has never been more prominent. He achieves a feeling at his concerts that other artists can only dream of. Damien’s connection with his audience is so palpable the most cynical of souls cannot help but be moved by the experience. He is that rare gem of an artist, an ex boxer – with the soul of a poet, whose heroes and influences are as diverse as Christy Moore, Shane McGowan, Luke Kelly and Bob Marley. Damien has released eight albums to date but it is his connection to the human condition that sets him apart from most of us.

His most recent album UNION celebrates collaborations, showcasing new songs and re-imagined Damo classics, featuring 14 tracks: Singing Bird (with Finbar Furey), Soulsun (with John Grant), Apple of my Eye (with Wildwood Kin), It’s Important (with Dan Sultan), A Child Is An Open Book (with Kate Tempest), Gaelic Ireland (with Pauline Scanlon), You’re Like The Water (with Maverick Sabre), The Keepers Of The Flame (with Lisa O’Neill), Celtic Tiger (with Sinead  O’Connor), Kevin Barry (with Seamus Begley), Big Big Love (with Imelda May), Human (with Paul Alwright), Maasai (with Moya Brennan) and A Rainy Night In Soho (with The Dubliners).

Tickets are on sale now & available from: 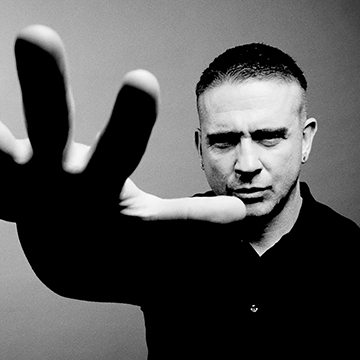