The Songs of Leonard Cohen

“A voice so full of love and longing that it leaves you breathless.” – The Independent

“Batalla brings the house down!” – The Guardian

In 2015, Grammy nominated singer Perla Batalla began pondering songs to include in a follow up CD to her 2007 tribute release to friend and mentor Leonard Cohen. As a longtime singer and touring band member with the legendary songwriter, Perla knew there was much of Cohen’s body of work she still wanted to perform and record.Batalla’s first Cohen CD, Bird on the Wire was produced with Leonard’s blessing; he attended the recording session, weighed-in on material, arrangements, and uncharacteristically participated in a photo session at his Los Angeles home to promote the project. (Says Perla, “Leonard was having so much fun – at the last minute he ran to his closet for a silk ascot to look more suave in the photos!”)Cohen’s passing in November 2016 reaffirmed Batalla’s mission of sharing the lesser-known songs of Canada’s poet laureate to a younger public mostly familiar with the well-covered, Hallelujah. She also wanted to dispel the too common mischaracterization of Cohen as “The Godfather of Gloom”. The man she knew was more often than not, motivated by sly humor and absurdity. Perla Batalla in the House of Cohen features selected songs and rare personal anecdotes that serve to reveal Cohen’s lighter side (like Mr. Cohen’s deep affection for the .99 Cent Store and his delight at dining on hot dogs at Home Depot).The evening reveals the timelessness of Cohen’s art through Perla Batalla’s signature crosscultural style, to convey her sincere respect and deep love for the music, the poetry, and most of all for her dear friend, Leonard Cohen.“In this show, there are times when I ask my audience to sing with me,” Batalla says. “I feel that the coming together of voices has the power to touch Leonard’s spirit and his lifelong devotion to art and the mysteries of the human heart. Live music is about being in the moment, and I always have this secret expectation that as we lift our voices up together we will feel Leonard all around us…and we usually do..” 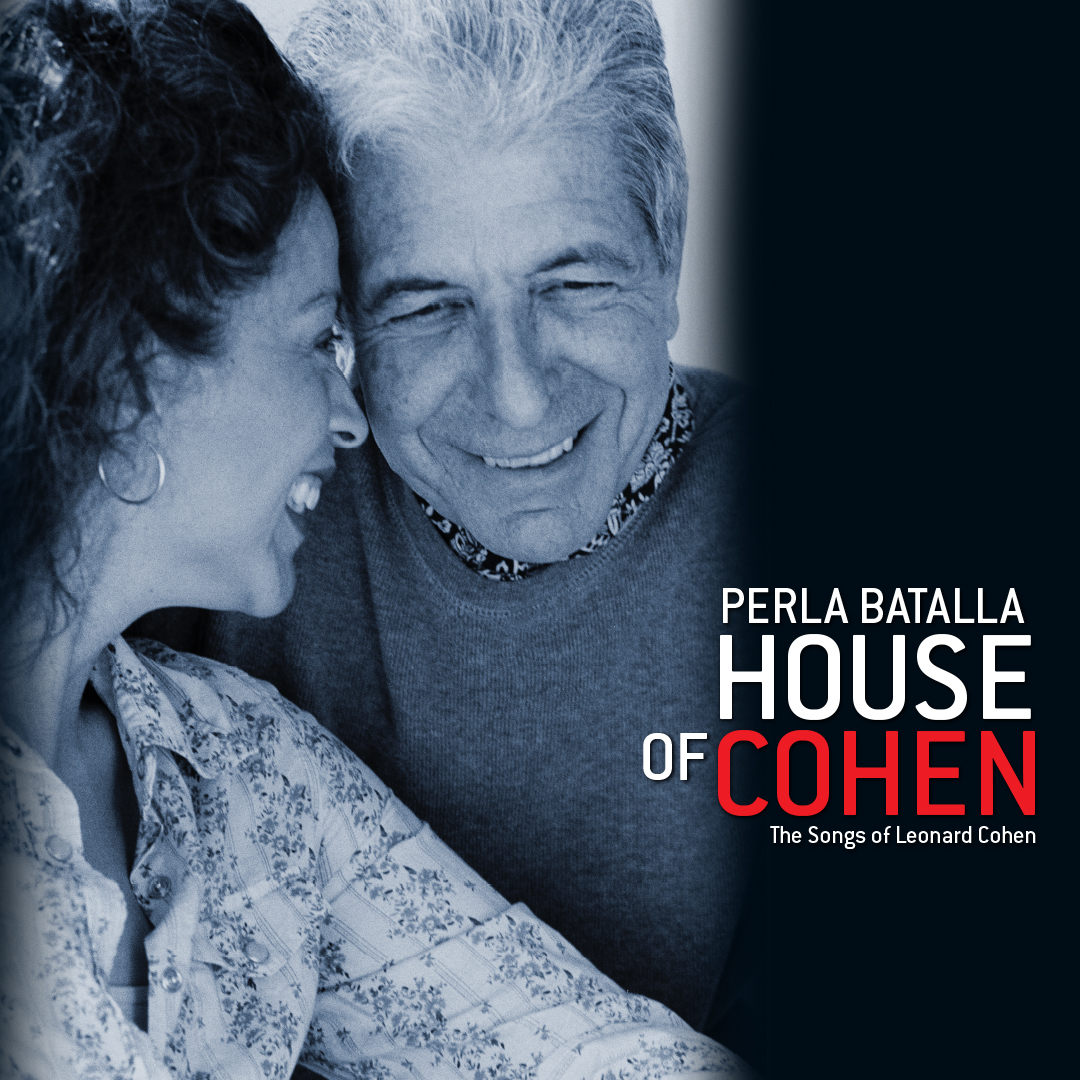