OMID DJALILI – SCHMUCK FOR A NIGHT

Award winning comedian and actor Omid Djalili known for his legendary stand-up performances is back on a nationwide tour and will be making a very welcome return to Dublin in March 2017!

Intelligent, sometimes provocative and always entertaining, his stand-up is a hugely energetic and captivating comedy masterclass. His credits range from Hollywood to television and live on the West End stage. Earning praise across the world for his performances Omid recently starred in Dickensian BBC1 and Lucky Man Sky1.

‘One of the most joyfully smart, stimulating and entertaining comedians this country has’ The Telegraph. 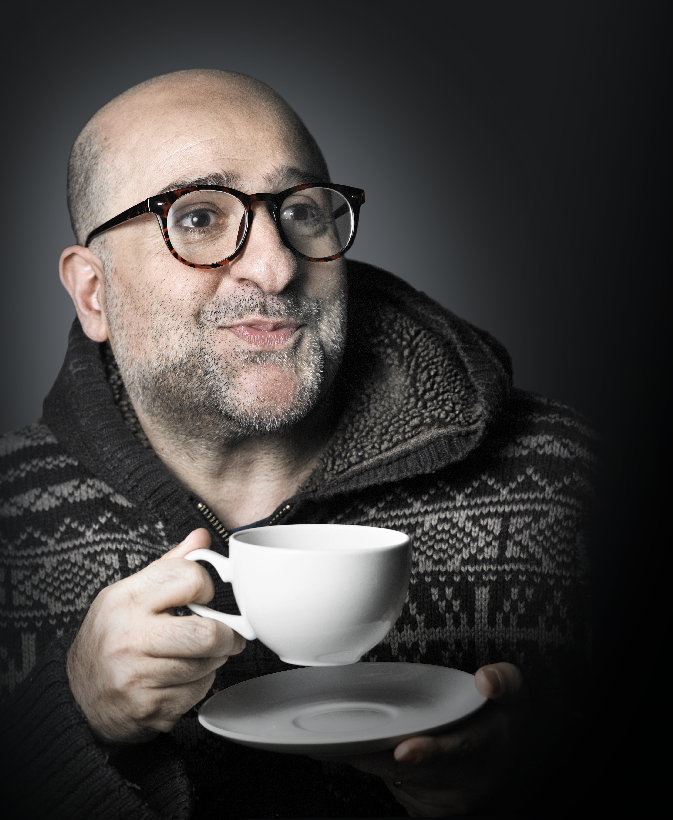