Delighted to be able to announce this show has been moved to Vicar Street. We will update the page the exact day and time tickets will go live with Ticketmaster - thanks for your patience! CC The band's first release was titled "Beastly". It was released in April 2011 as a YouTube video. The track was noted for its bass performance by No Treble, an online magazine for bass players. The band released its first EP, Mit Peck, in December 2011, and a second EP, Vollmilch, in December 2012. In 2013 three of the band members backed up Darren Criss on his national tour, Listen Up, and Katzman was the musical director of the tour.

In 2013 band bassist, Dart, was #5 reader's favorite bassist of No Treble. Vulfpeck's first live performance was at the Blind Pig in Ann Arbor, Michigan, followed by a performance in New York City at the Rockwood Music Hall in October 2013. The band released its third EP, My First Car, in August 2013. The EP's first track features a vocal performance by Antwaun Stanley – the band's first track featuring a vocal performance.[9] A review of My First Car called it less energetic compared to the band's first two EPs but "still a fitting addition to a unique catalogue of music". In March 2014 Vulfpeck released Sleepify, a ten-track silent album on Spotify, in order to raise funds for an admission-free tour. The album generated $20,000 in royalties over a two-month period.[6][10] Subsequently Spotify removed the album stating it violated their terms of content. The band's royalty generation scheme received international press coverage. In late July, the band received the royalties and announced that they will follow through and organize a tour. In August 2014 the band announced the Sleepify Tour and released its fourth EP, Fugue State. The EP's second track "1612" is styled after Wardell Quezergue's works and features Antwaun Stanley on vocals. The admission-free Sleepify Tour was scheduled for September 2014. Tour locations included San Francisco, San Luis Obispo, Los Angeles, Chicago, Ann Arbor and New York City. In December 2014 the band released "Christmas in L.A." featuring David T. Walker on guitar and Katzman on vocals. In March 2015 Stratton proposed a more equitable model for Spotify payout distribution in which each artist's payout is solely based on the revenue associated with that artist's listeners, and not the overall revenue. Vulfpeck released Thrill of the Arts in October 2015. The album features contributions by several artists including David T. Walker, Charles Jones and Blake Mills. Jim Fusilli of Wall Street Journal called the music "gritty, in-your-face, not-prettified funk played with fire" and a homage to old school funk and soul] Zac Lavender of Zumic noted the album's "funky swagger."The album debuted at number 16 on the U.S. R&B Albums chart In November the band and Goodhertz Inc. released a production plug-in called Vulf Compressor.The band performed on the Stephen Colbert show in November 2015. 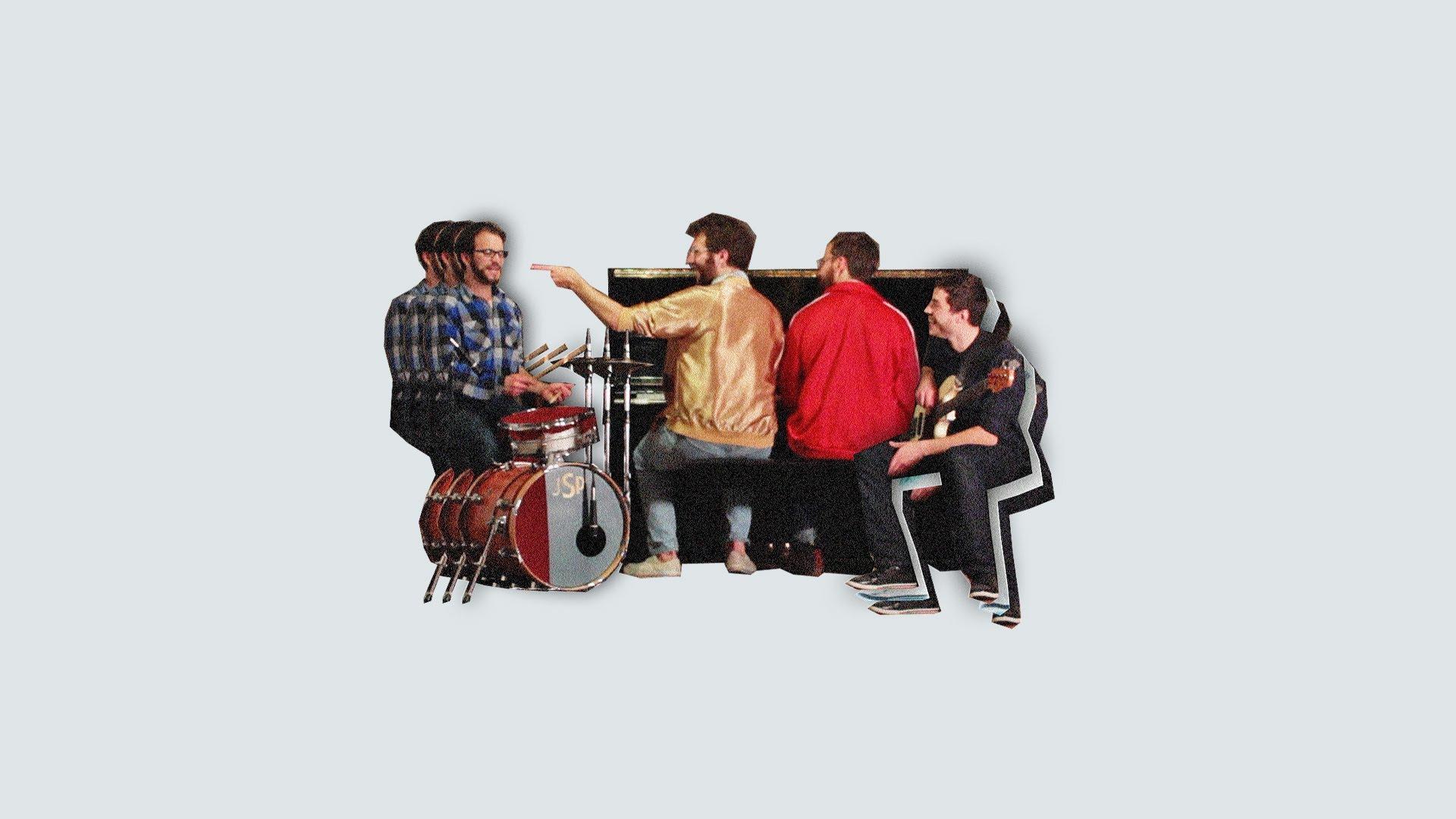