“One of Ireland’s great singer-songwriters” The Guardian (London)

Damien’s debut album in 2000, ‘They Don’t Teach This Shit in School’ set him apart as a unique and important voice, championed from an early stage in his career by Sinéad O’Connor and others. The follow-up, ‘Seize the Day’, released in 2003, marked the beginning of his relationship with producer John Reynolds, picking up many awards and leading to extensive international tours. Commercial and critical success continued with the release of the No. 1 album ‘Shots’ in 2005, backed by Brian Eno, and ‘To Hell or Barbados’ in 2007, which debuted at No.2 in the Irish charts.

Damien’s fans include Brian Eno, Sinéad O’Connor, Bob Dylan and U2, (both of whom he has shared a bill with), and Morrissey, who invited him to support him on his US tour. Damien is an award-winning artist, having won several prestigious Irish Meteor Awards including Best Irish Male and Best Traditional Folk Award. His albums have topped the charts and gone Platinum, and he has been lauded by, among others, Rolling Stone, The Guardian, Billboard, MOJO and The Sunday Times.

Since the release of his previous album, Damien’s creativity has found other outlets also. One notable project was with Irish graffiti artist Maser, on a project entitled ‘They Are Us’. This was sparked by Dempsey’s lyrics, and involved the painting of his words on derelict buildings in Dublin. Sales of the limited edition prints raised funds for The Simon Community, which was a charity set up to help the homeless and disenfranchised in Dublin and elsewhere.

In 2013, Damien also made his acting debut in the Irish feature film ‘Between The Canals’. His music is also proving very much in demand for soundtracks, with ‘Sing All Your Cares Away’ featured in the BAFTA Award winning film ‘Tyrannosaur’, while Damien contributes to two upcoming Irish films “Stalker” and “King of the Travellers”.

Since his first live outings in the mid-1990s, Damien’s gigs have seen him wow audiences across the globe, and his performances have taken on a spiritual and soulful quality. These outings have been captured on two recordings: Live at the Olympia and Live from Vicar Street. Most recently, when asked who was on his hit list of artists for the main stage of the Sydney Opera House, music director Fergus Linehan listed Damien among his targets for one of the most renowned stages in the world. 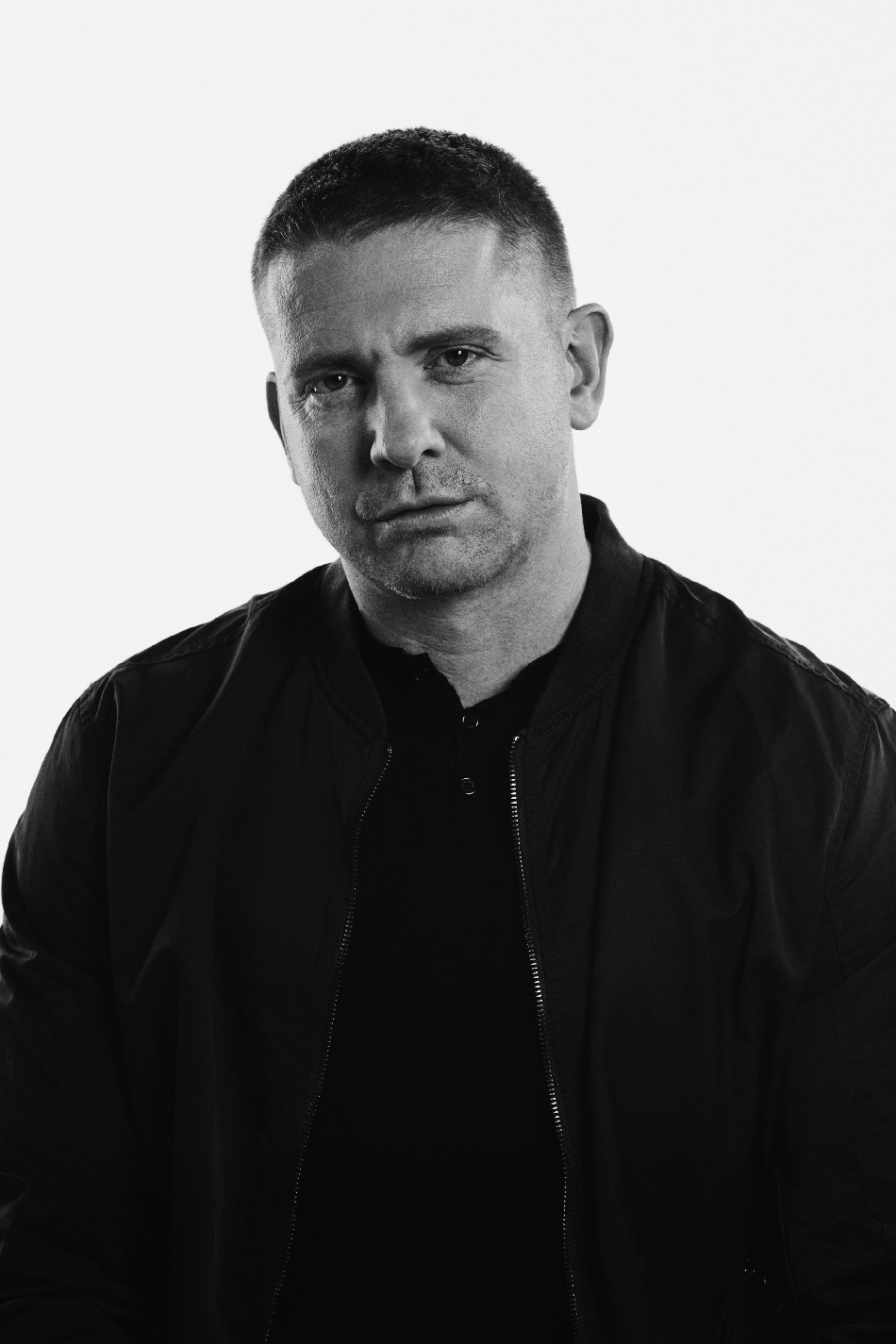