Aiken Promotions present ‘In conjunction with The Dublin Bowie Festival’

On the back of sold out shows around the Ireland including Cork Opera House and INEC Kilarney , Rebel Rebel: The David Bowie Experience have announced they will play Vicar St, Dublin on January 8th 2017 on what would have been Bowie's 70th birthday. The band, featuring some of the finest musicians in the country have received rave reviews for their performances during their 7 year existence.

They will perform a 2+ hour set of the Very Best of Bowie, featuring hits from Space Oddity right up to and including material from his last album Blackstar.

This is one gig you will not want to miss. 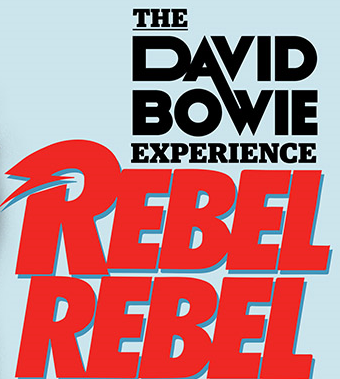