Due to Popular Demand

The Three Amigos Return for a Nationwide Tour in 2020

Jimmy Buckley, Robert Mizell and Patrick Feeney have played a major part in the transformation of country music in Ireland. All three enjoy hugely successful solo careers and when they come together for this unique performance the chemistry and the magic generated on stage is truly very special.

The show continues to enthral audiences with a perfect mix of music, song and comedy. Indeed their comedy sketch has become an integral part of the live shows and the mix of country hits from both sides of the Atlantic and some great rock n roll standards makes The Three Amigos repertoire very special.

This Tour will include special Tributes to The Late Don Williams and Glen Campbell,Johnny Cash ,Merl Haggard Joe Dolan and Big Tom McBride..

All details are also available on The Three Amigos Facebook page.

Tickets on sale now thrrough www.ticketmaster.ie and all venues. 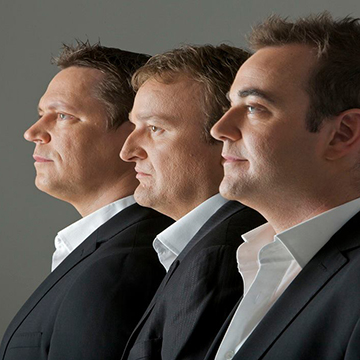