With over 80,000 online followers and 10 million views, Bernard is the man behind such videos as the Polish/Irish Barman, the Irish Listening Test and his hugely popular characters the Local Gossip & the Nephew. On the back of his sell out shows at the INEC Killarney, The Everyman Cork and Seapoint Boston; the young Kerryman brings his original, crafty and energetic character filled stand up show to Vicar Street on Saturday February 29th. 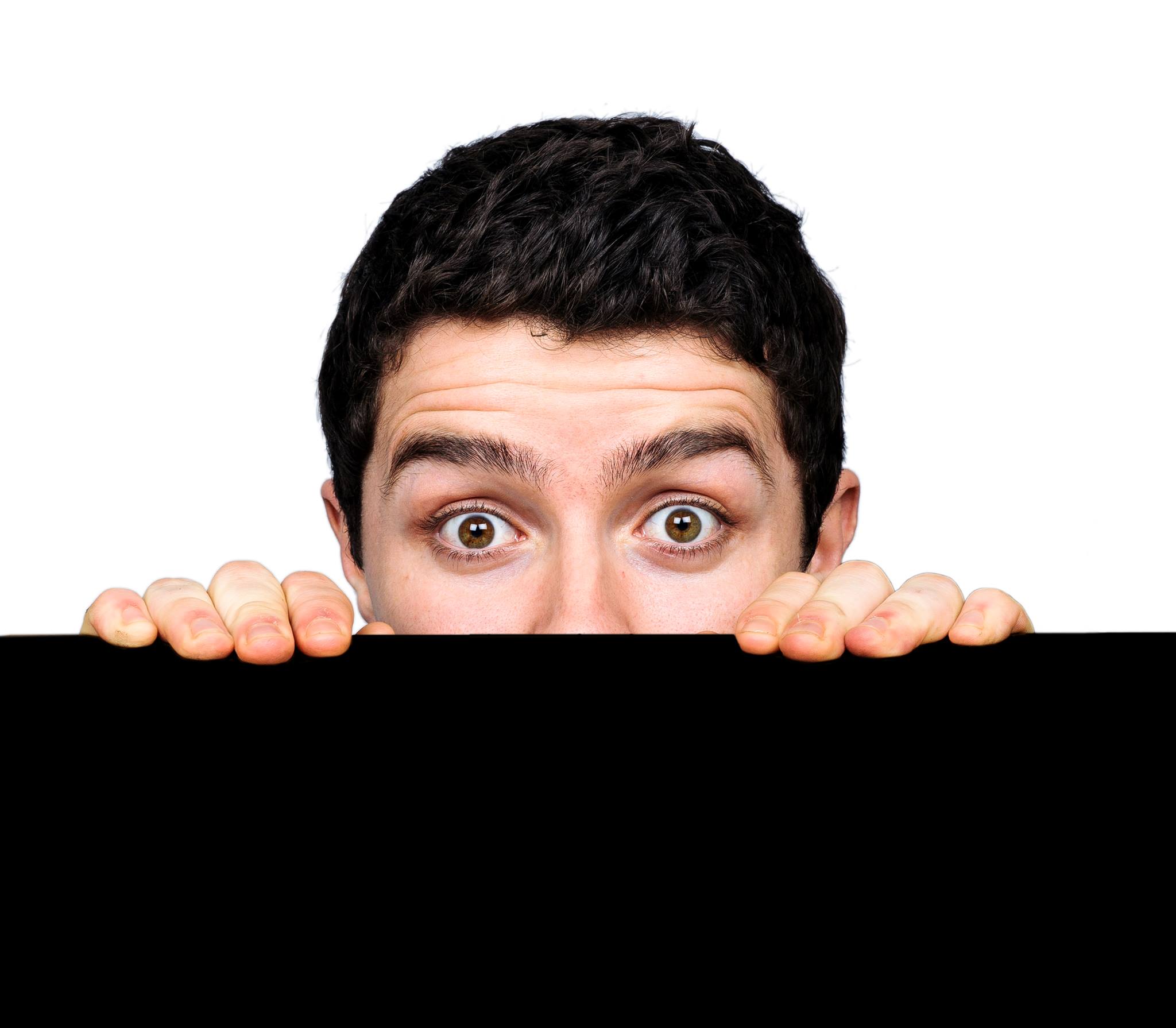