The Lost Brothers first met in an old dusty library in Liverpool, England in 2007. From their first encounter, they noticed they had a lot in common. They both come from Ireland (Oisin Leech from Navan, Mark McCausland from Omagh), and having both come from musical families, they had both played in various bands since a young age and had now come to Liverpool to seek a brighter future. The pair shared the same love of music (from the Carter Family to Sam Cooke, Mississippi John Hurt to Dion and the Bellmonts, Phil Spector to the Louvin Brothers, the Impressions to Van Morrison), and before long, were jamming together in the dive bars of Liverpool when not on the road with their bands. The pair were regular faces on the Liverpool music scene and when together, people began to call them, The Lost Brothers. 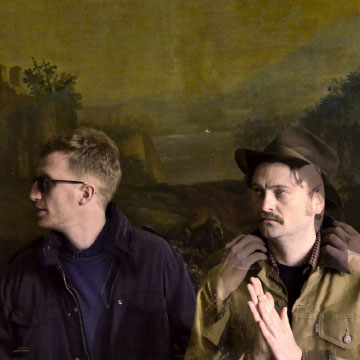