Lauded as a song writing duo, Difford and Tilbrook have been compared to Lennon and McCartney since their first release in 1978 – ‘Take Me I’m Yours’ – which blasted Squeeze into the forefront of the UK music scene. Following up with hits such as ‘Cool For Cats’, ‘Up The Junction’, ‘Goodbye Girl’, “Pulling Mussels From The Shell”, “Tempted”, and so many more, Squeeze established themselves as not just a passing footnote in New Wave history, but as an important and vital part of quintessential British music. These hits also established Difford and Tilbrook as some of the most prolific writers of their time, with both amassing a wealth of melody rich earworms over the past four decades, both as Squeeze and also in their solo work too. The Tour will capture the works of two of the most talented songsmiths working today. 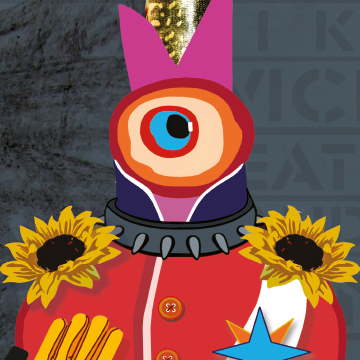