Born in Chapel Hill, N.C. in 1946, Loudon Wainwright III came to fame when “Dead Skunk” became a Top 20 hit in 1972. He had studied acting at Carnegie-Mellon University, but dropped out to partake in the “Summer of Love” in San Francisco, and wrote his first song in 1968 (“Edgar,” about a lobsterman in Rhode Island). 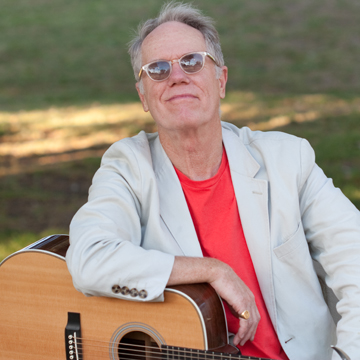