Born in Japan, Mitski grew up surrounded by her father's Smithsonian folk recordings and mother's 1970s Japanese pop CDs in a family that moved frequently: she spent stints in the Democratic Republic of Congo, Malaysia, China and Turkey among other countries before coming to New York to study composition at SUNY Purchase. As you might have guessed from the album's title, that adolescent period is a time of her life she doesn't feel she's entirely left behind. 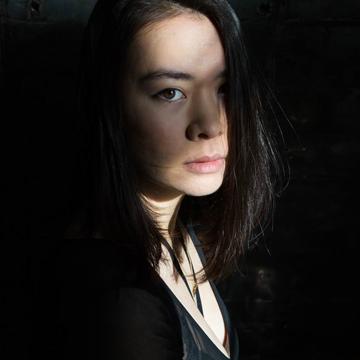