EXTRA DATES ADDED DUE TO DEMAND 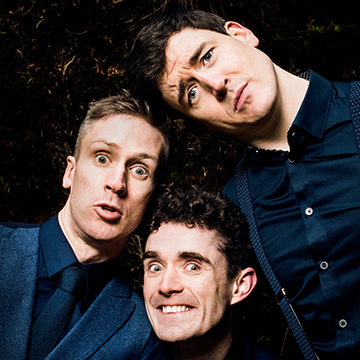