An award winning- double platinum selling artist, Mick has released five albums to date – including two number ones and received widespread airplay. He became the first Irish musician to ever win awards at the International Songwriting Competition in Nashville, aged 19.  His critically acclaimed live performances have seen him sell out shows in Ireland’s Olympia Theatre and Cork Opera House. 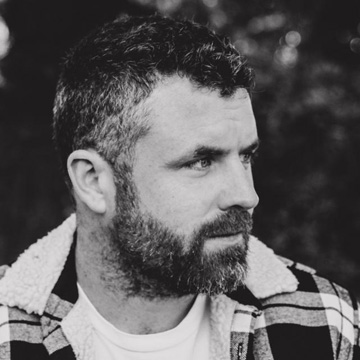